Elettropox was founded in 1975 when Enrico Bernardi began to apply his first powder coatings in a small manually loaded curing oven.

It was a new type of technology at the time, with less environmental impact and easier to automate for the large quantities that the emerging industry required. In just a few years, the company’s dynamic plants grew to three and then four, all used for projects commissioned by international brands such as De Longhi and Acme engines.

At the end of the 1990s, pushed forward by generational change, the company began diversifying its production, which soon led to the application of fluorinated coatings and finishes. 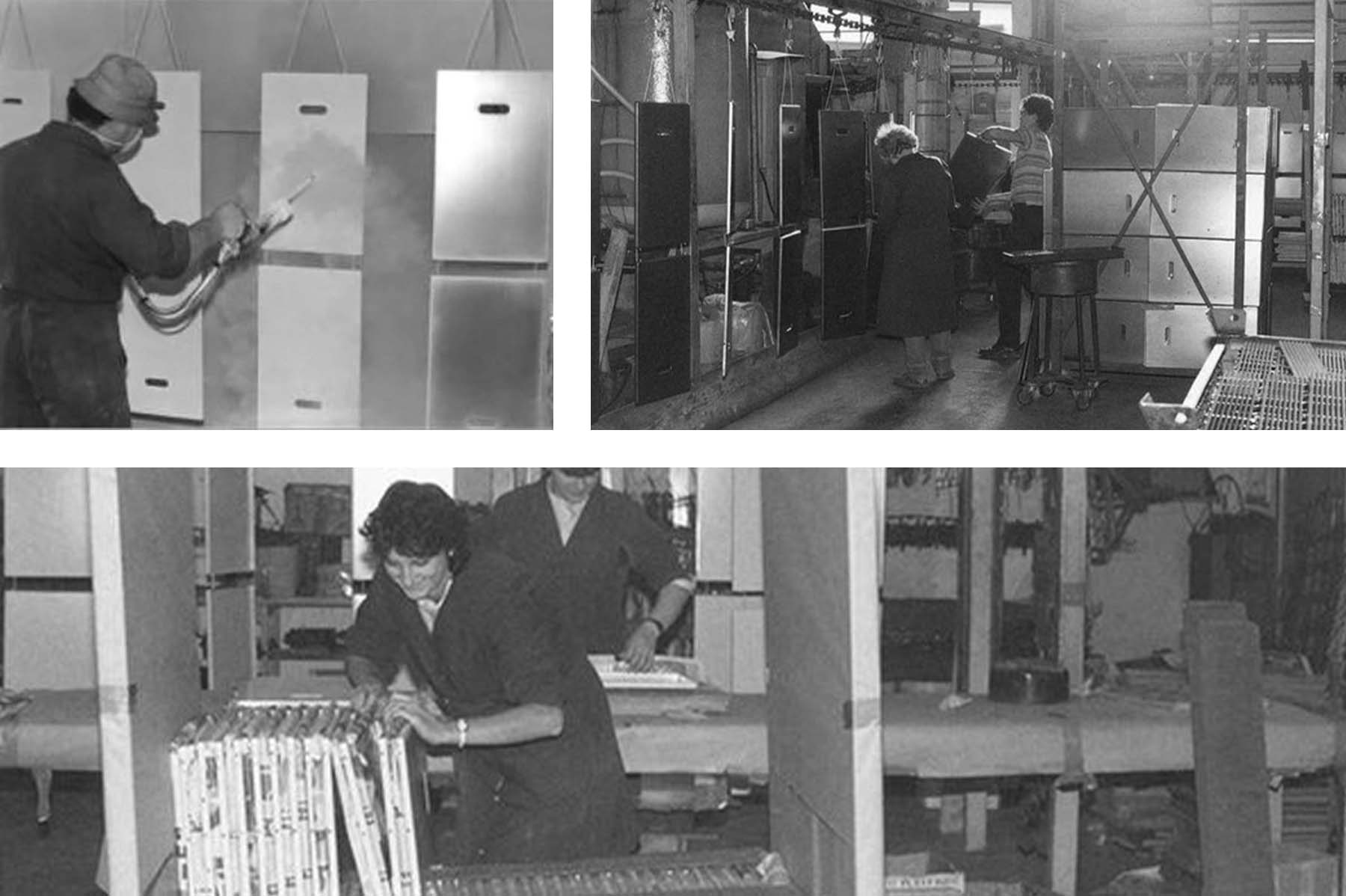 This opened Elettropox up to the world of linings and coatings - finishes used, respectively, to contain a liquid or a solid and for protection from atmospheric elements and weather. Such applications require extreme care and a high level of technical ability, which we always round out with our dedication to quality.

Equipped with a wealth of experience, Elettropox now coats a large range of products, resins and polymers while continuing to search for innovative solutions for our clients. 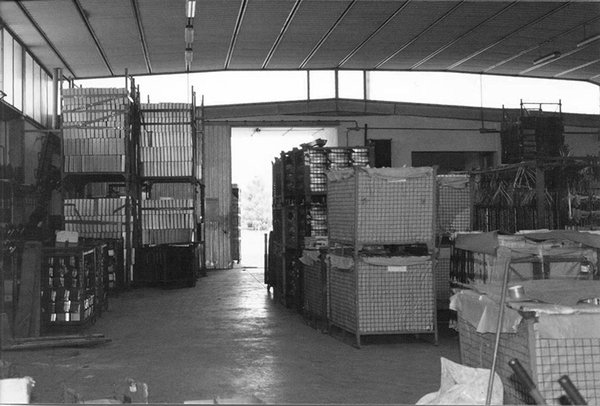 The need for suitable technical preparation led us to qualifications in the field of metallurgy, in welding and corrosion, certified by important international institutions such as the NACE International Institute and IIS Istituto Italiano della Saldatura (the Italian Institute of Welding).

The activities for which it is certified are:
Non-stick and industrial anti-corrosion coatings on metals. 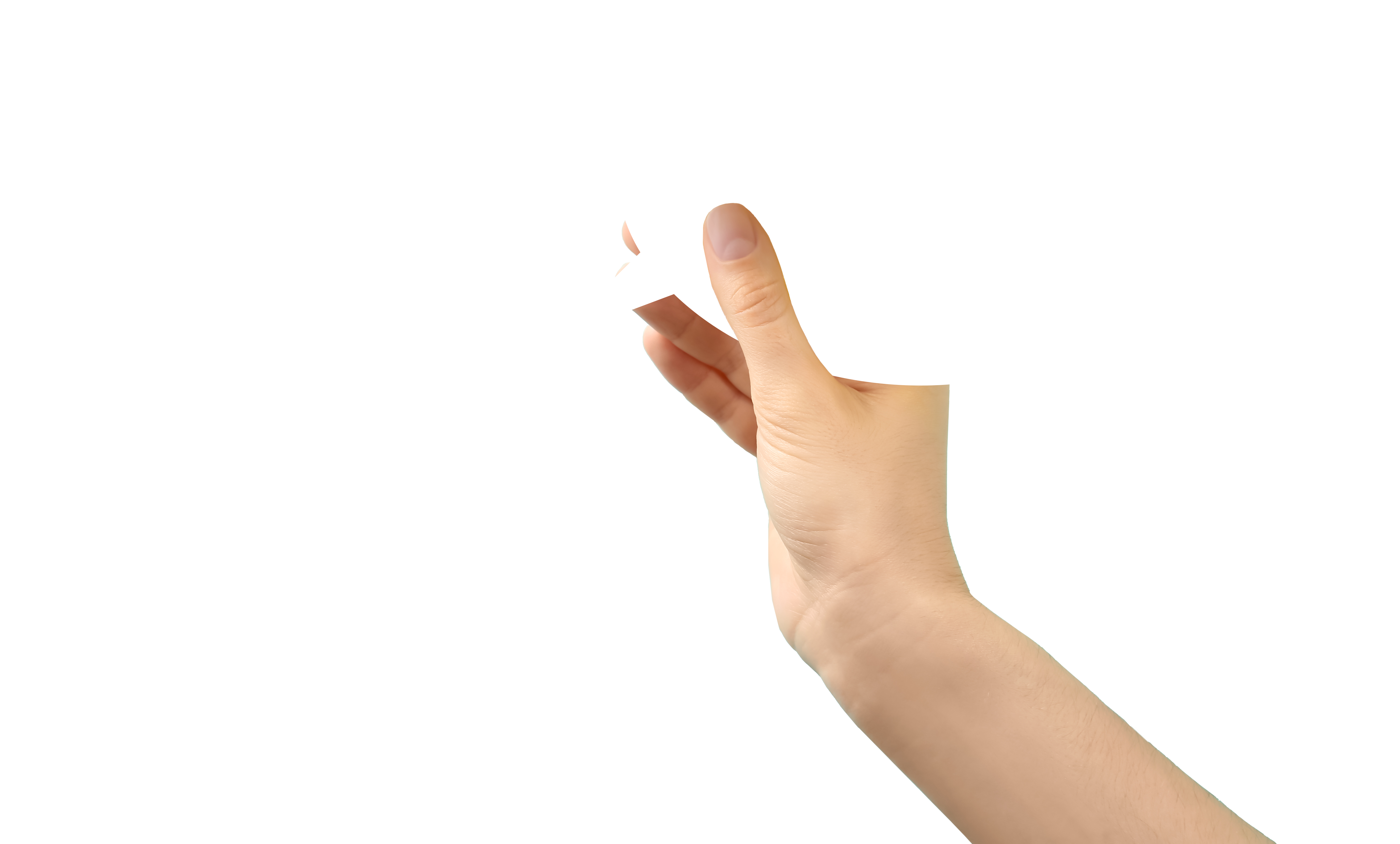 Do you need more information?

Write to us in the chat at the bottom right or fill out the form to no longer have any doubts about Elettropox services!

Write us
This page